These images are from my ongoing series "Urban Arteries". With rapid economic development in recent years, Chongqing, the largest municipality in China, has rapidly expanded its urban area, and with it has come an explosion of rail transit (subway, light rail, etc.). These rail transit lines extend from the city's hinterland to the city's far-flung suburbs to be developed. My series, which captures scenes along rail lines, intends to explore the tremendous impact of urban development on the urban landscape, people's lives and economic development. 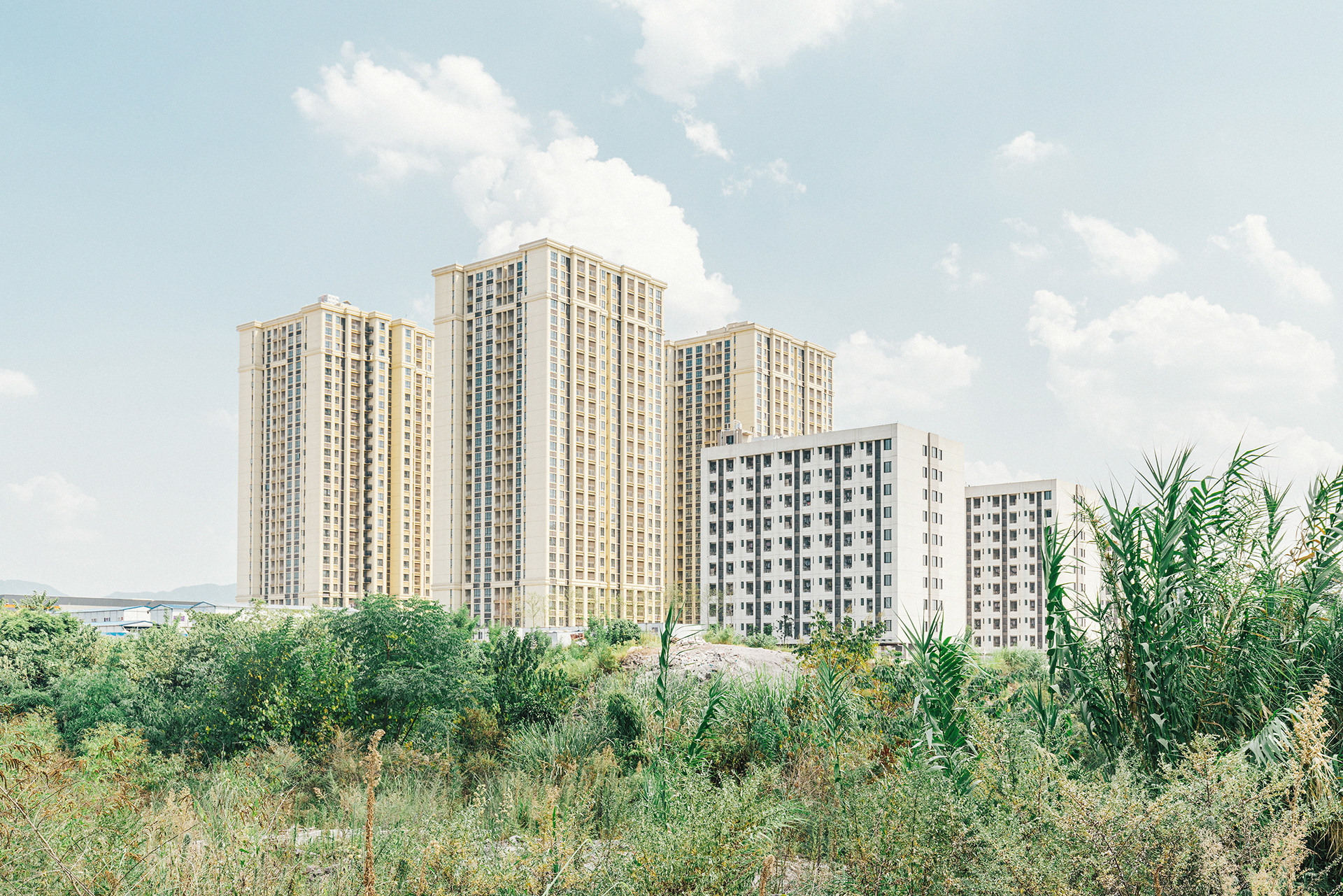 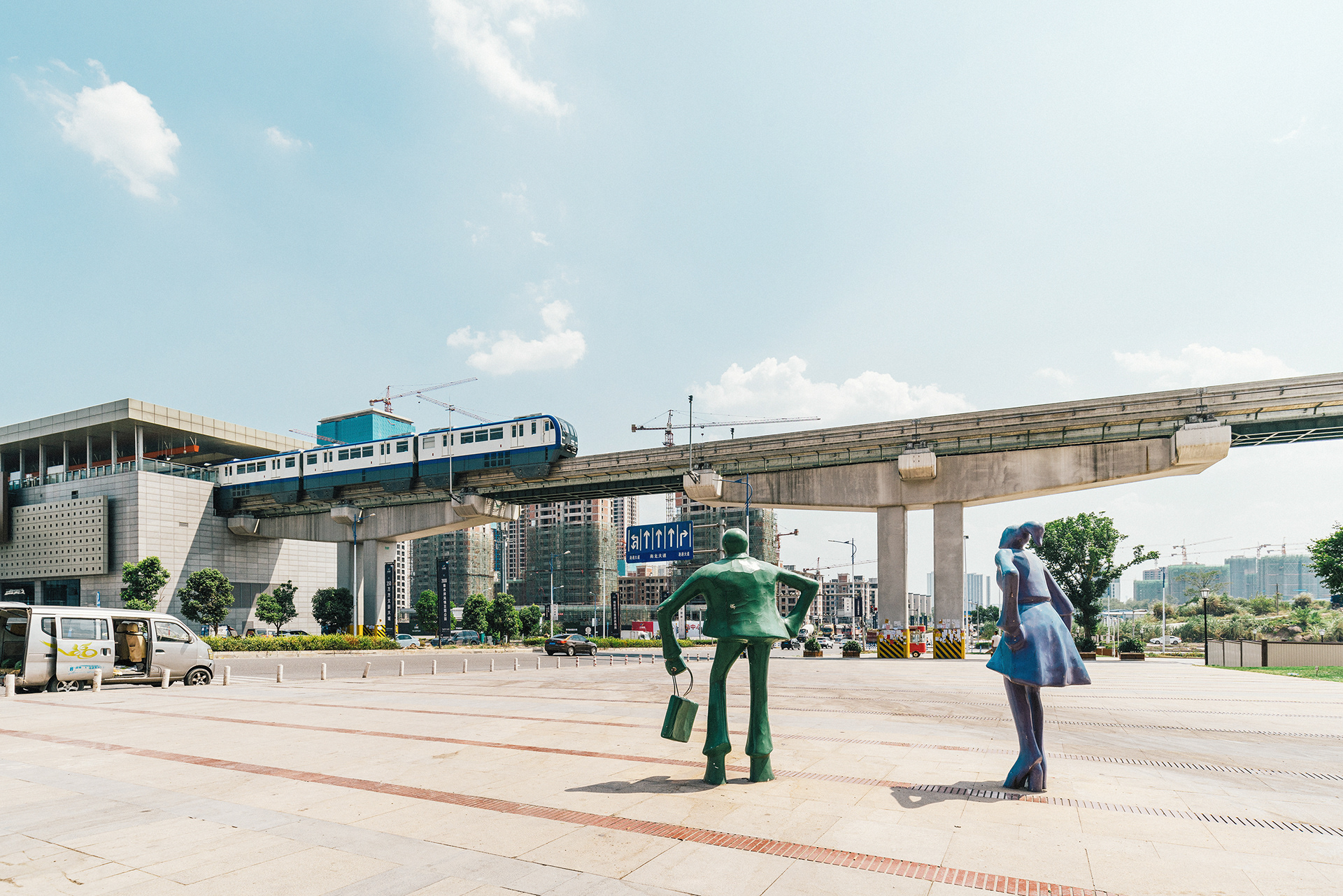 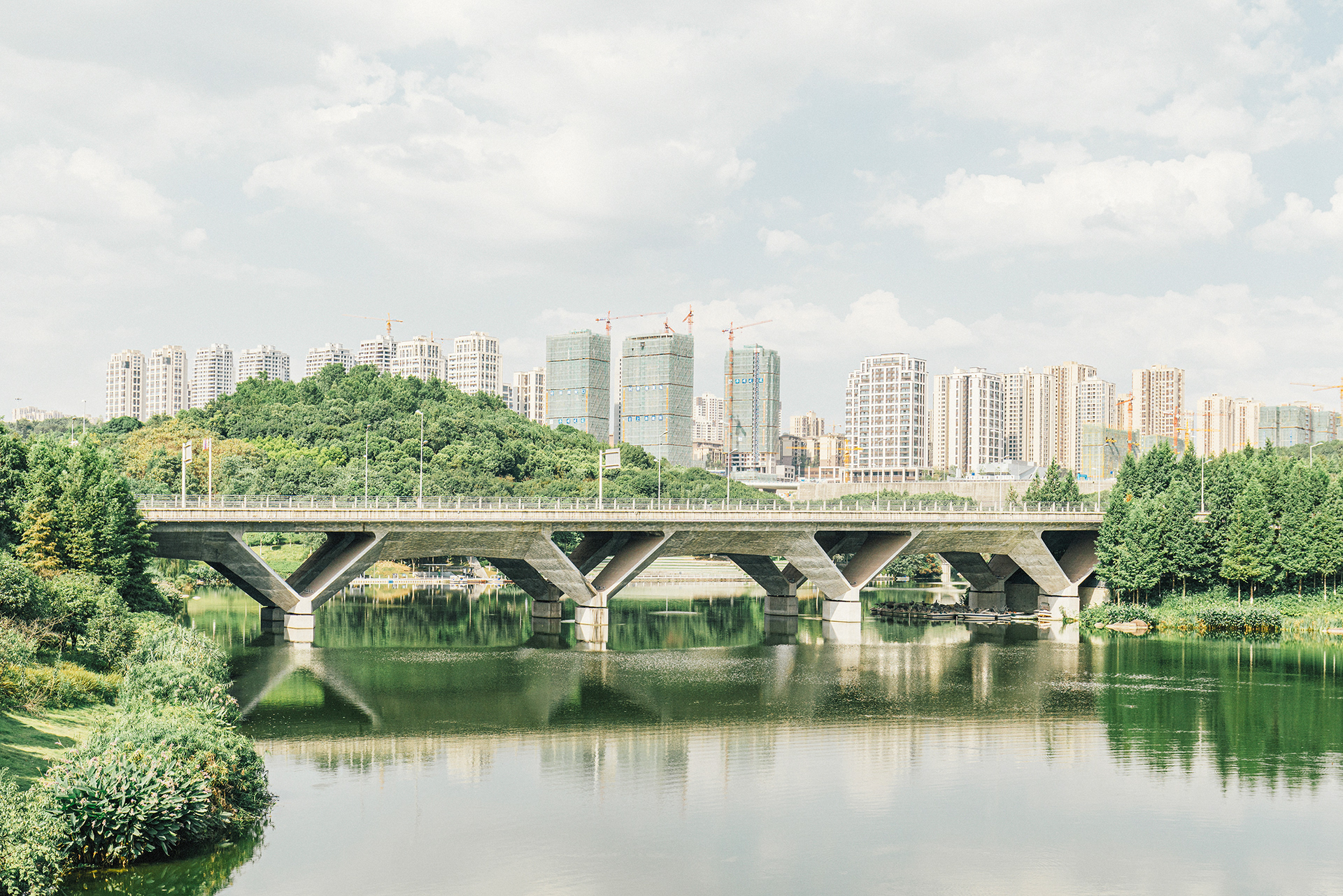 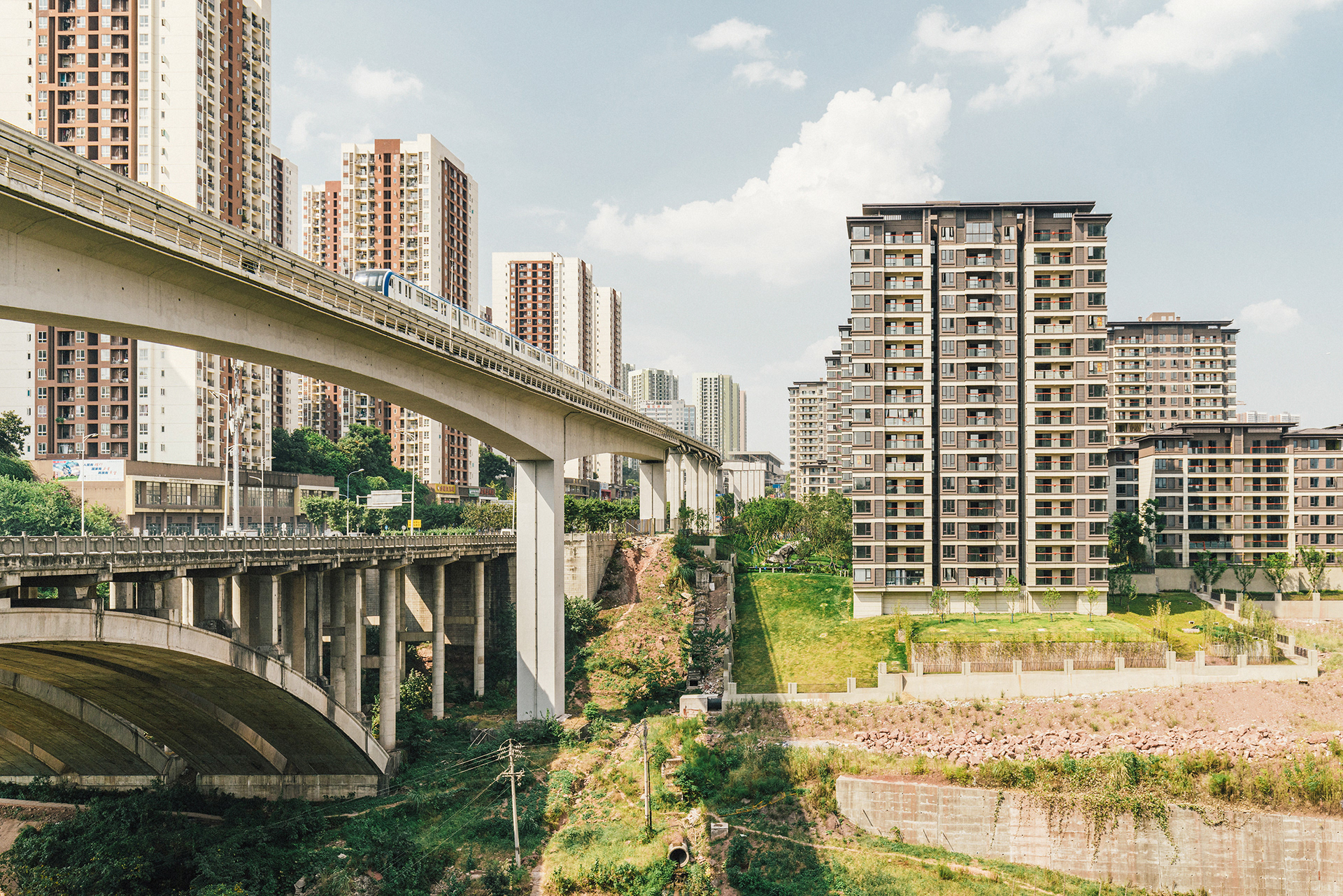 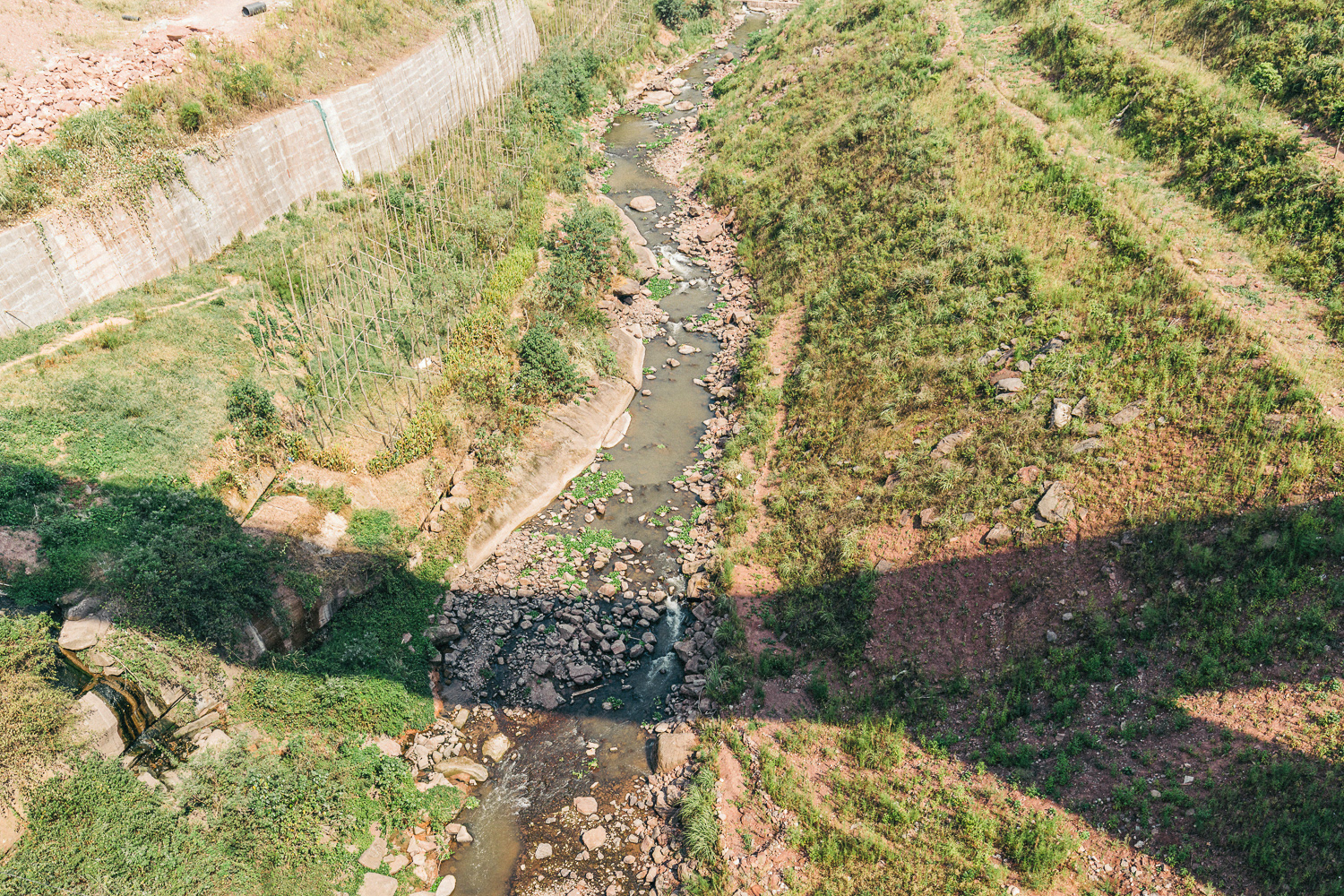 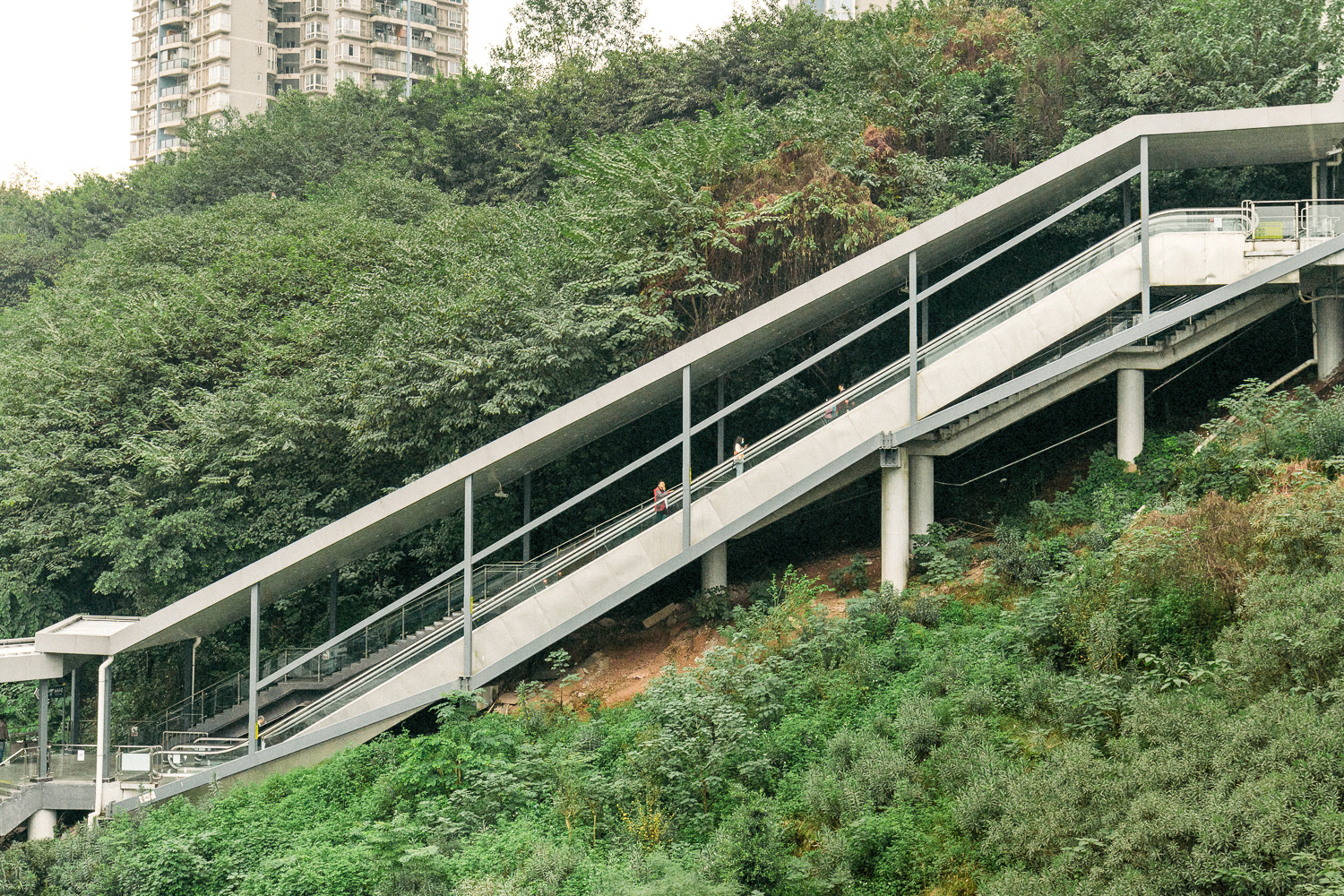 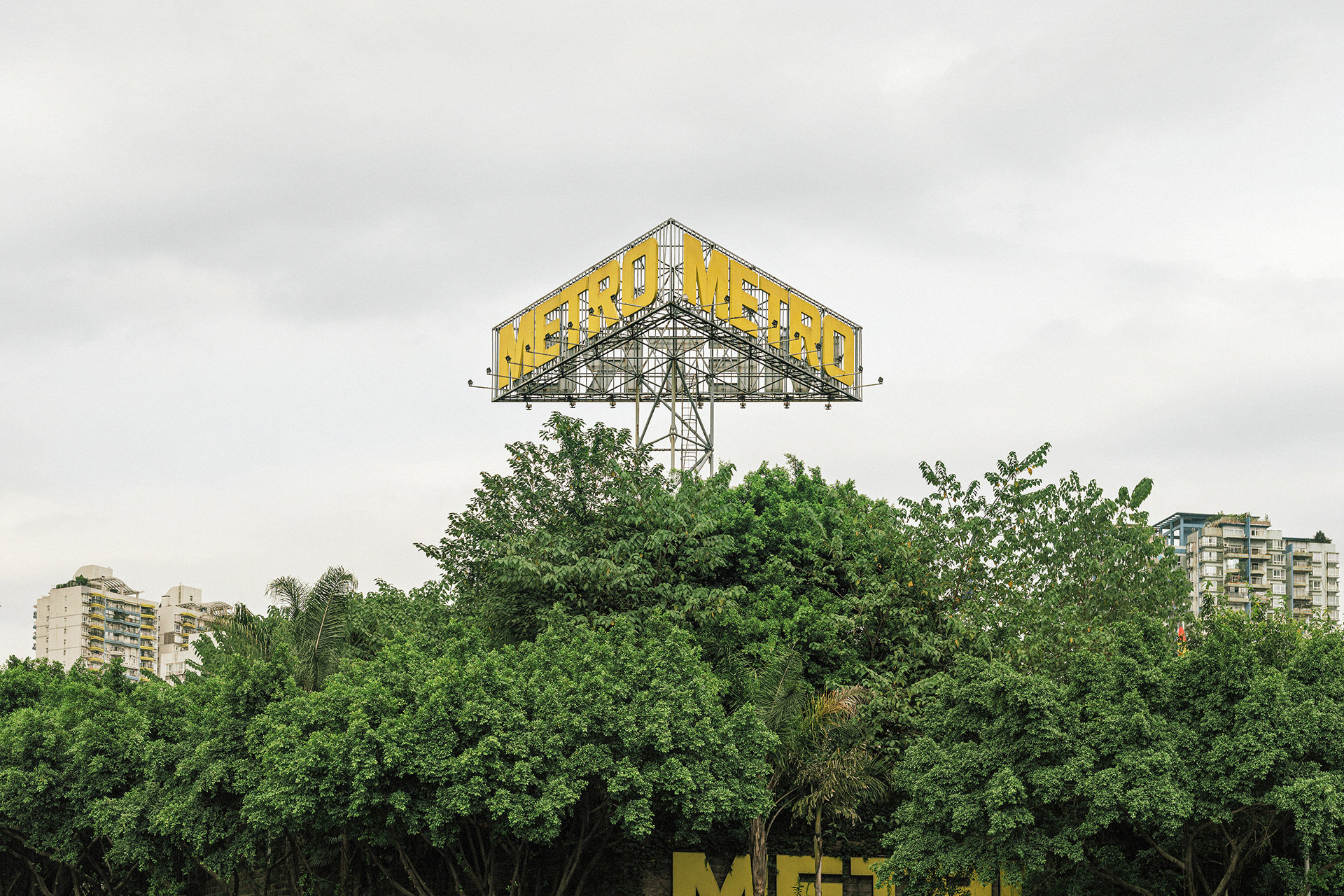 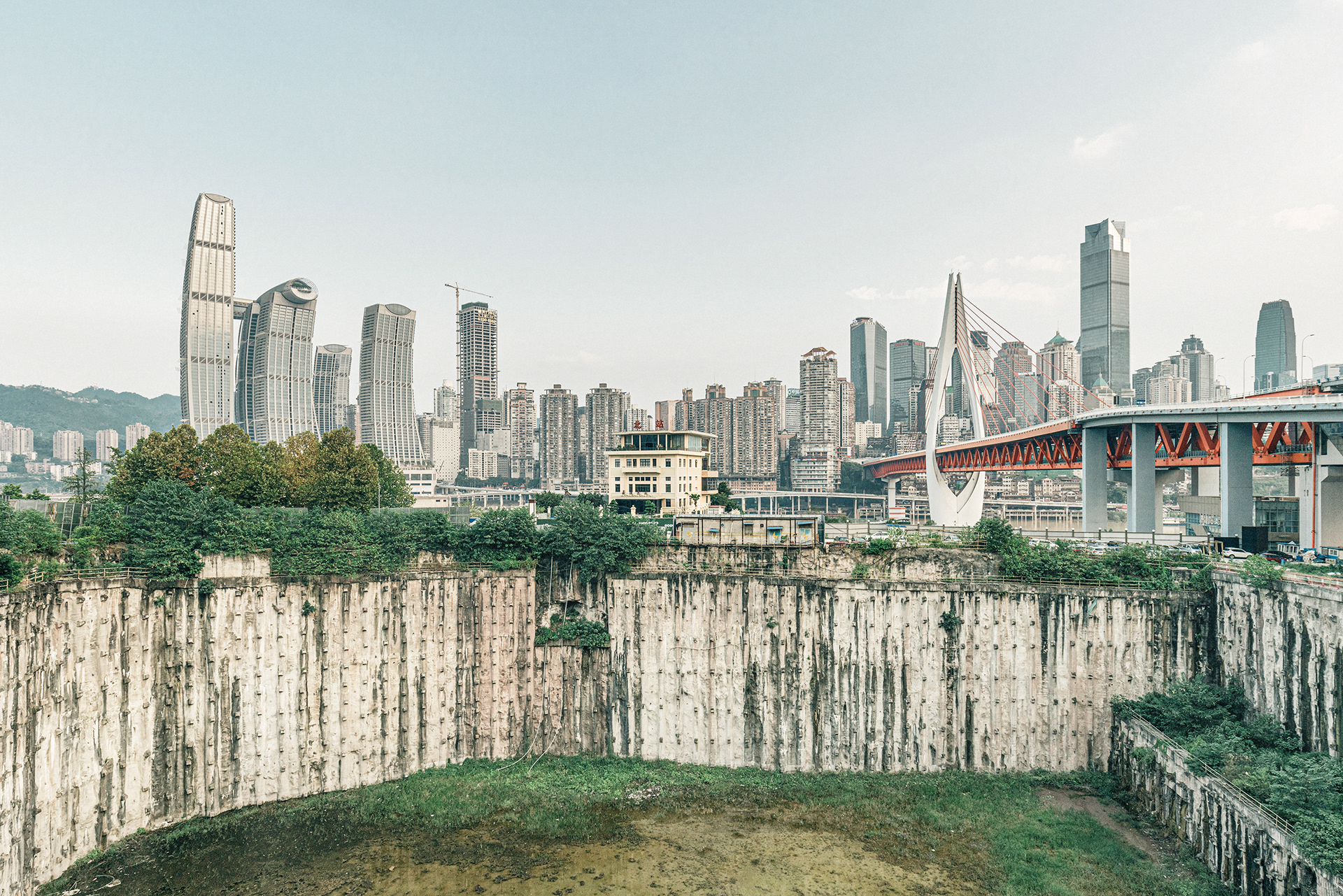 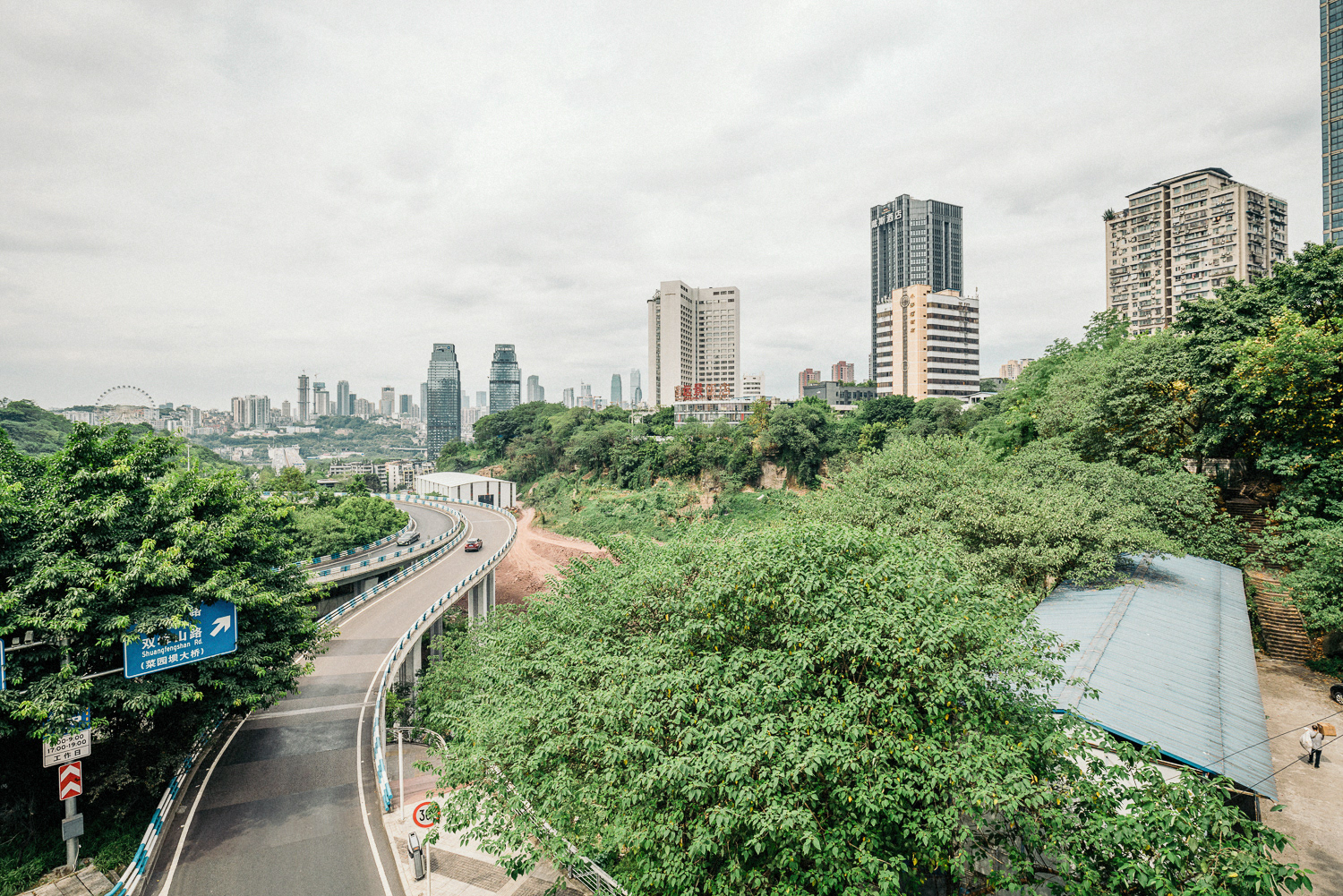 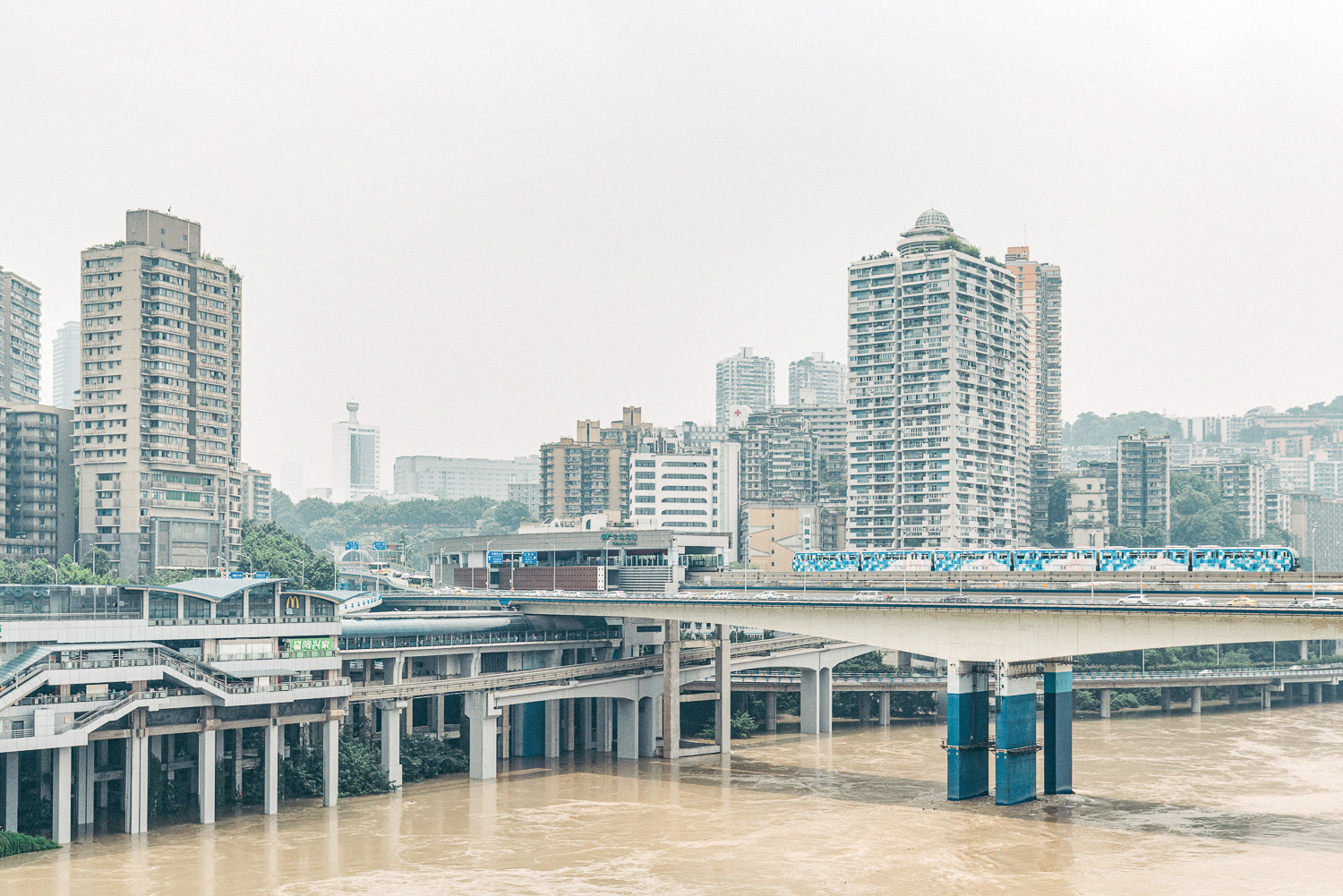 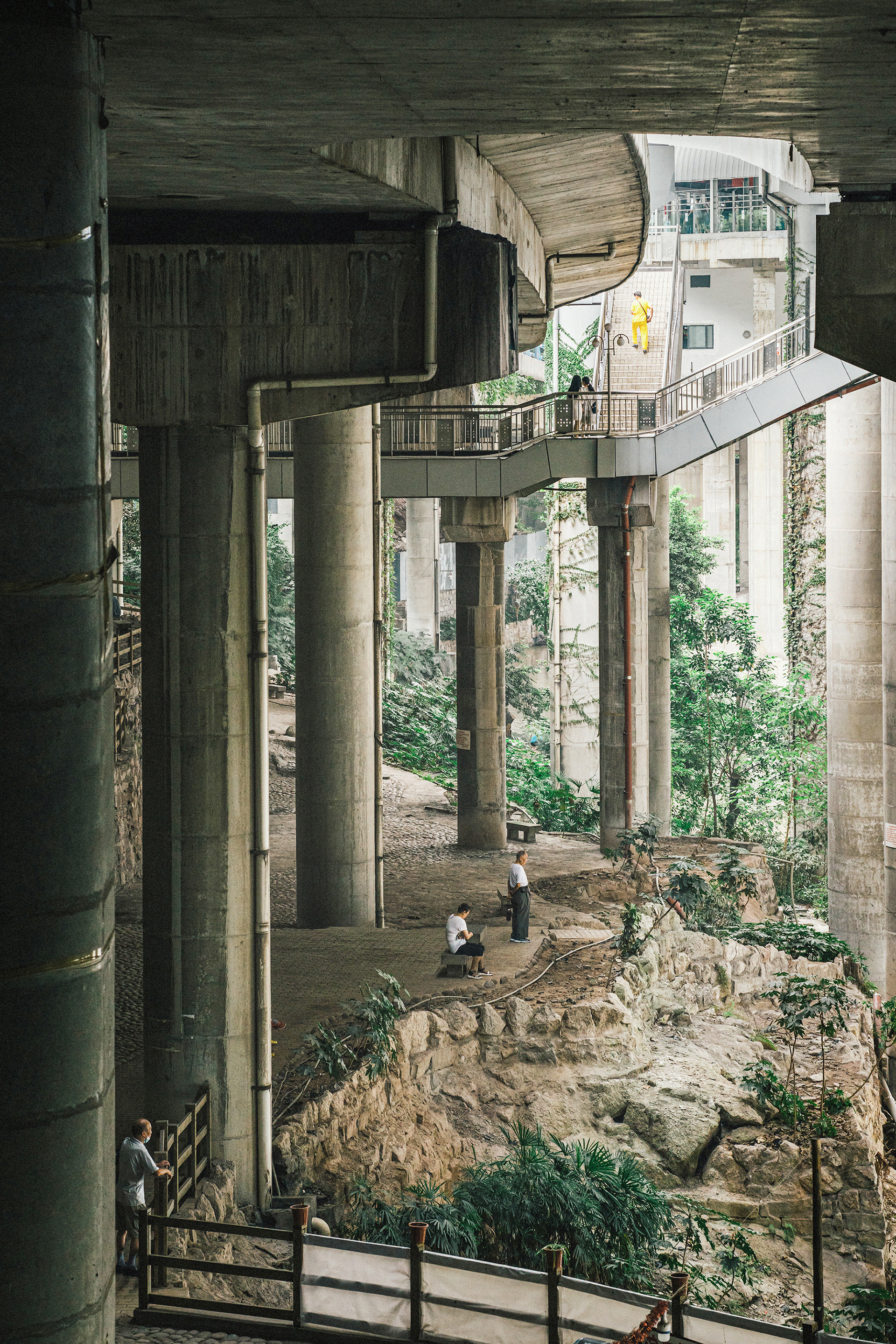 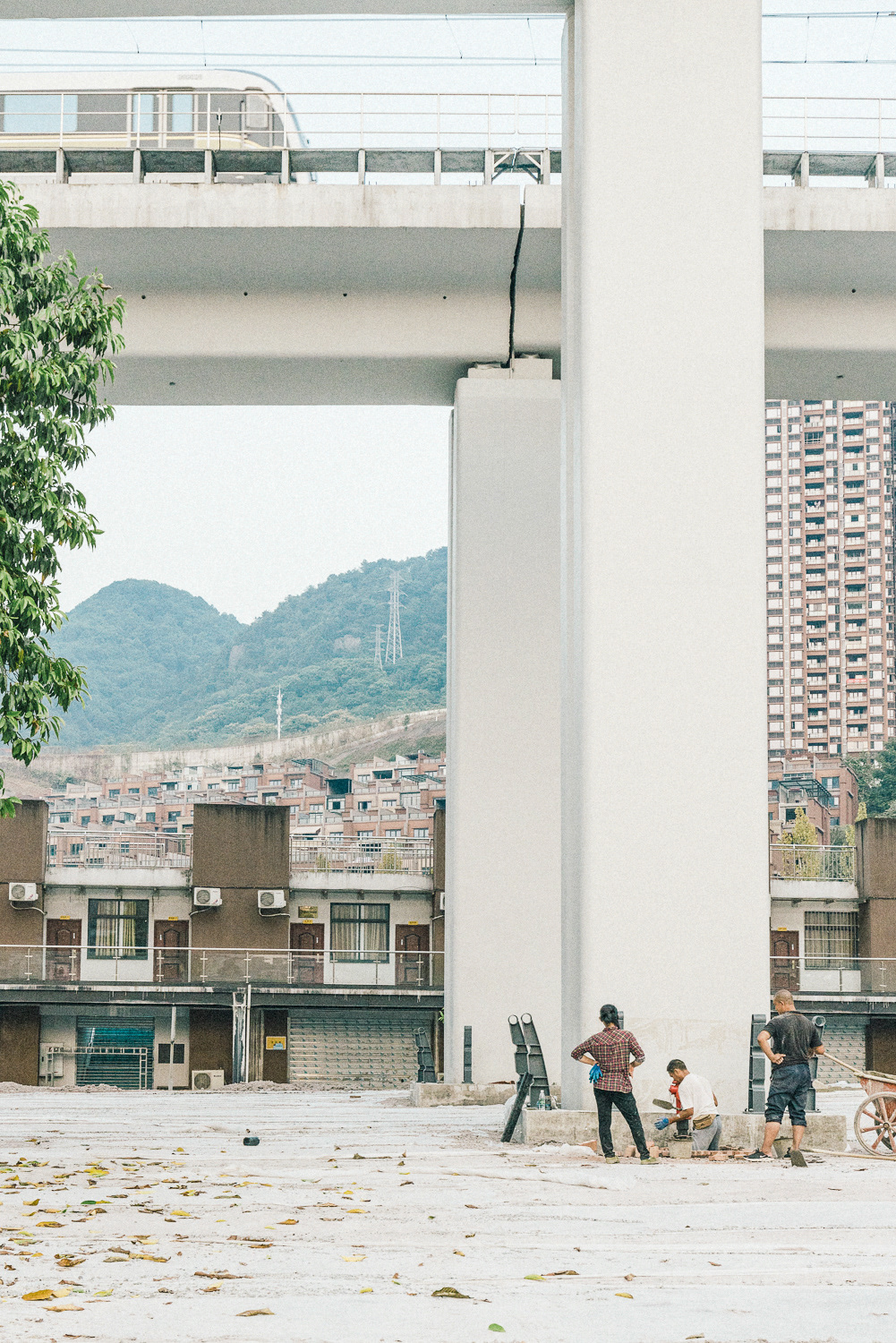 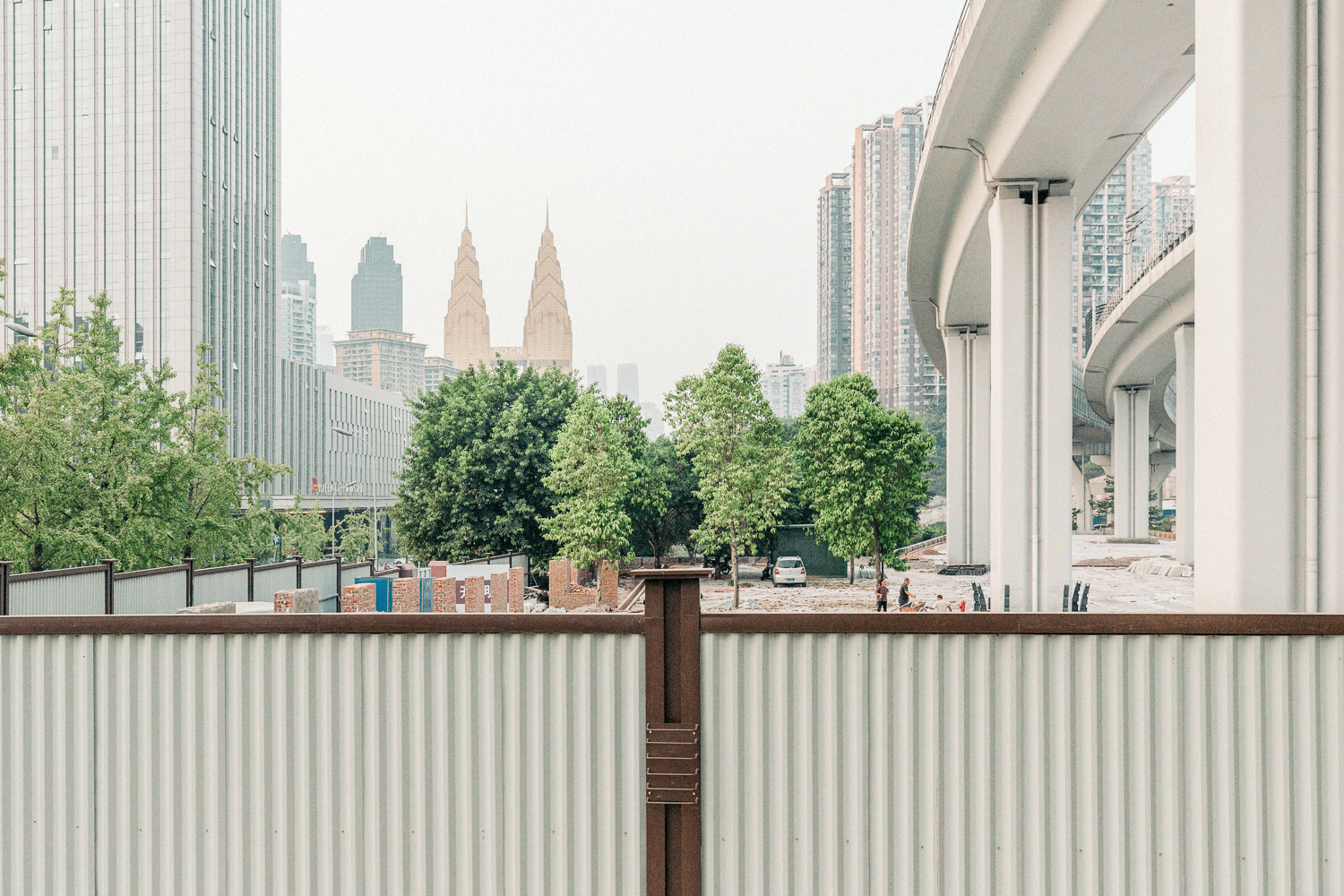 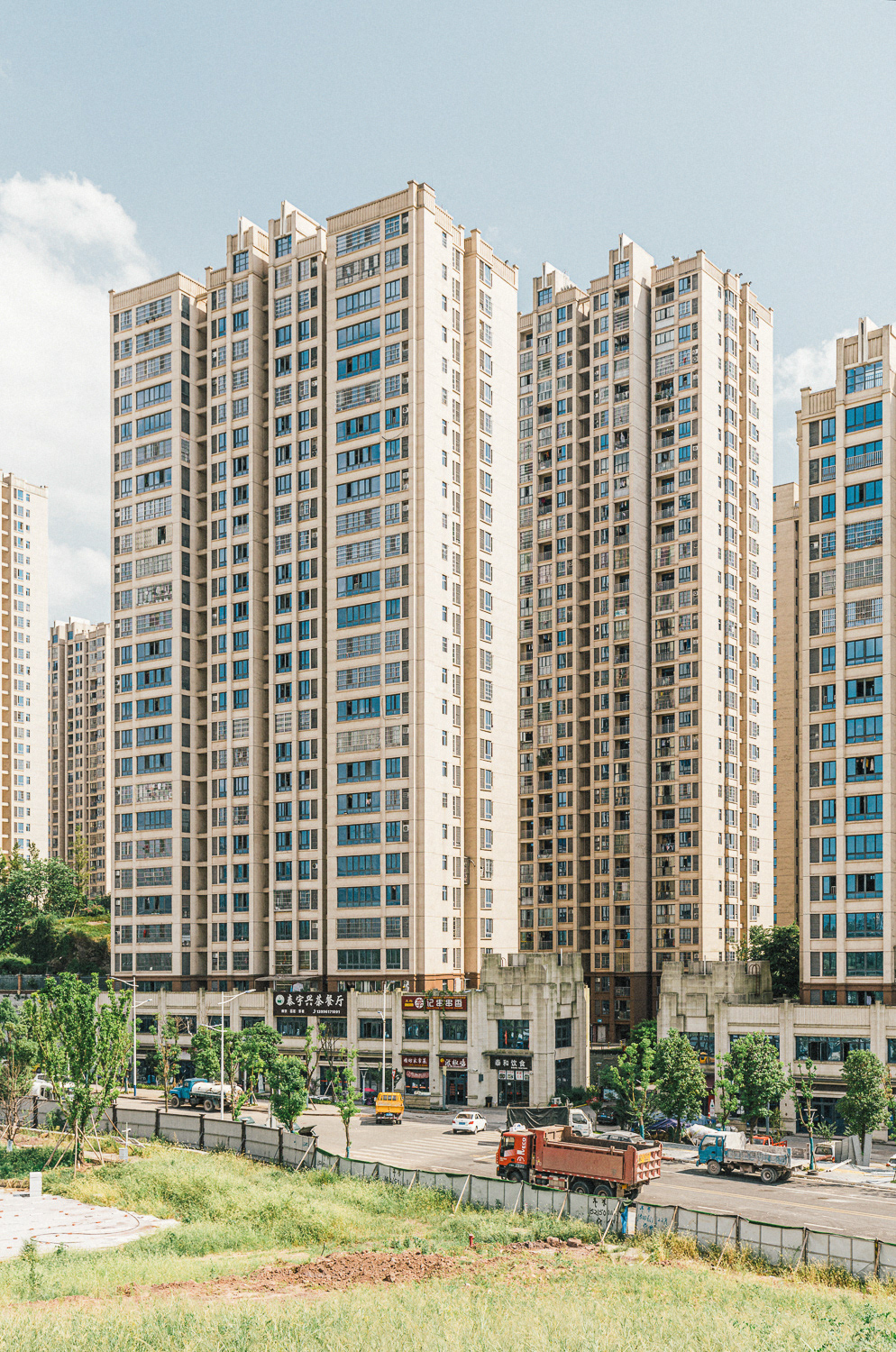 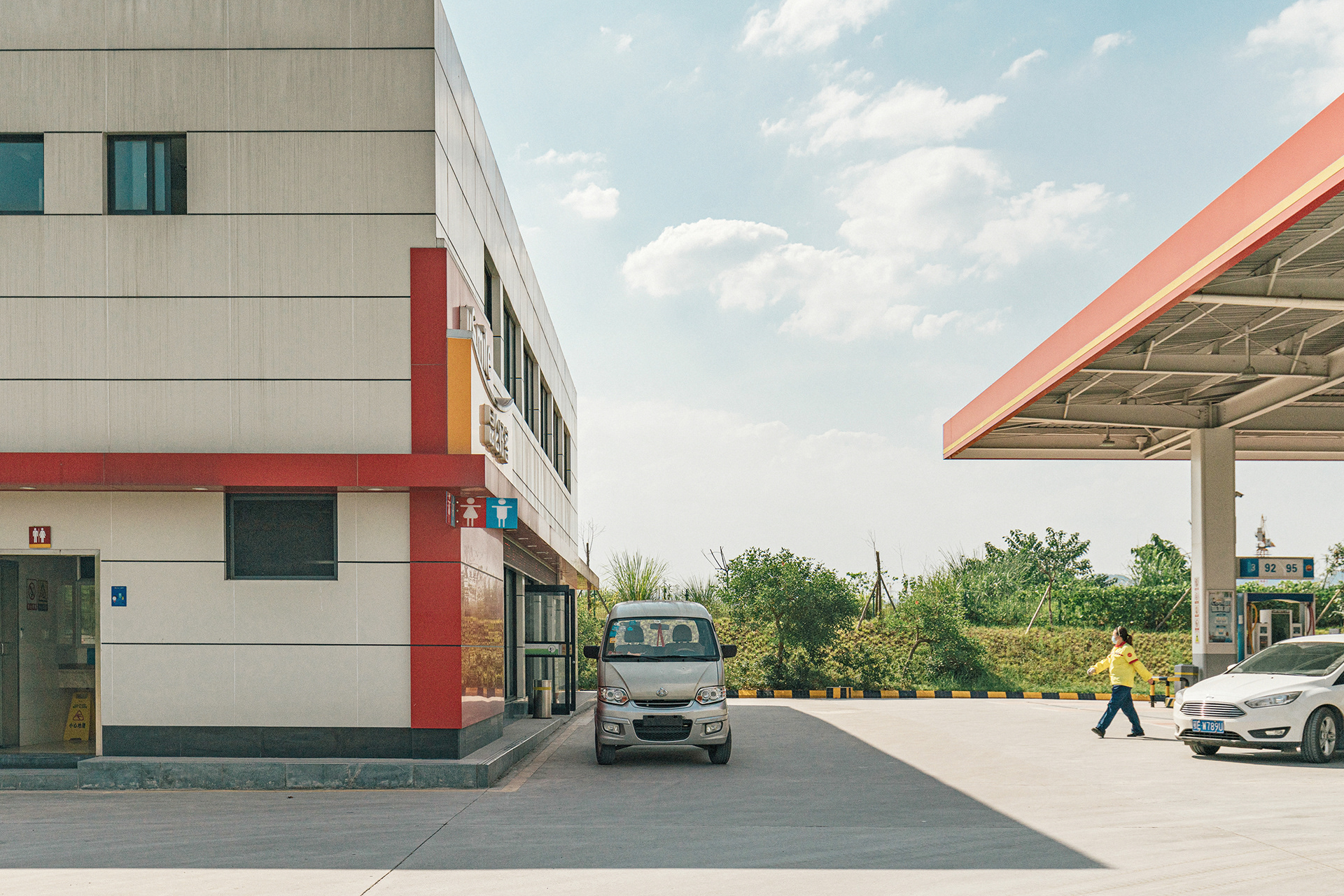 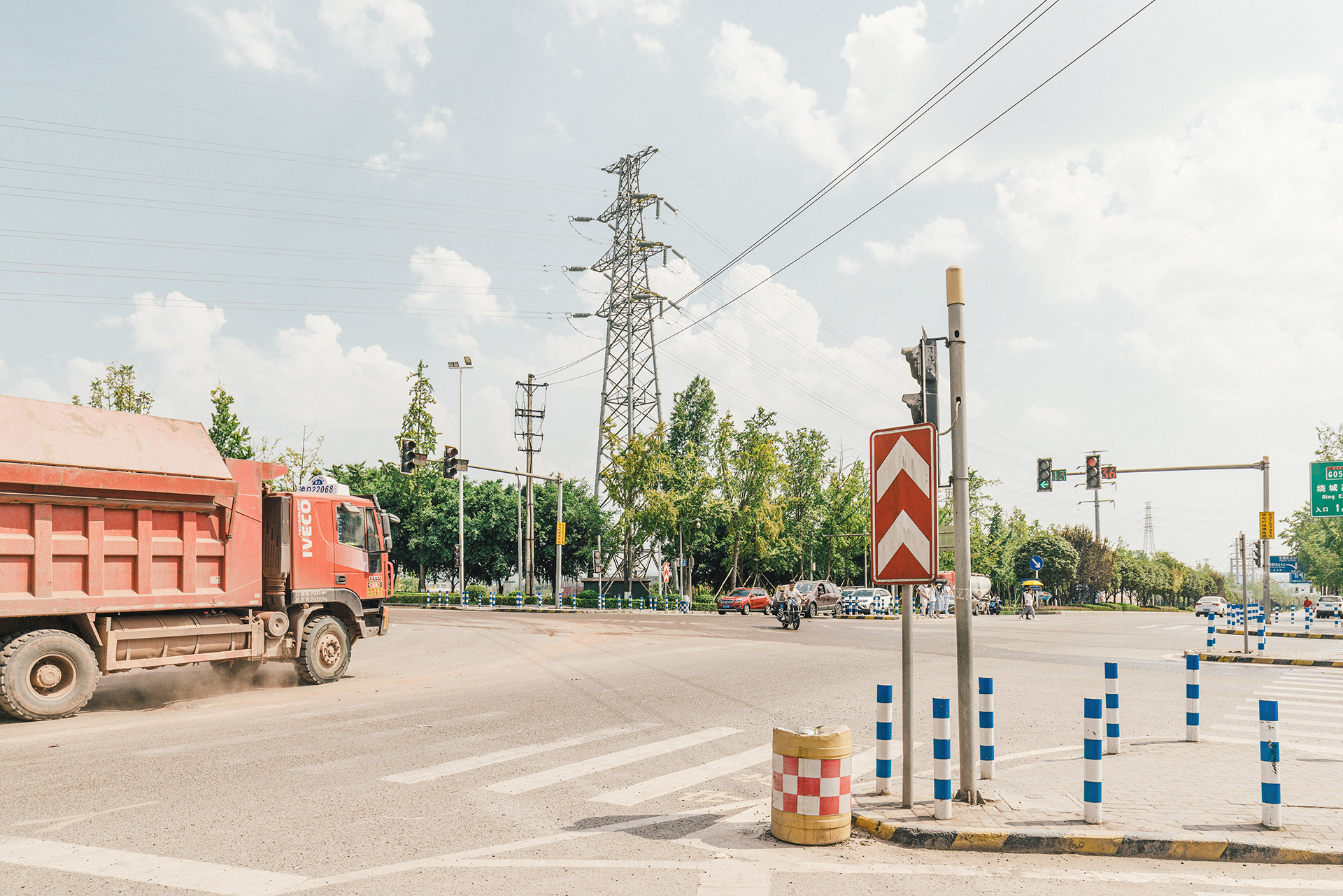 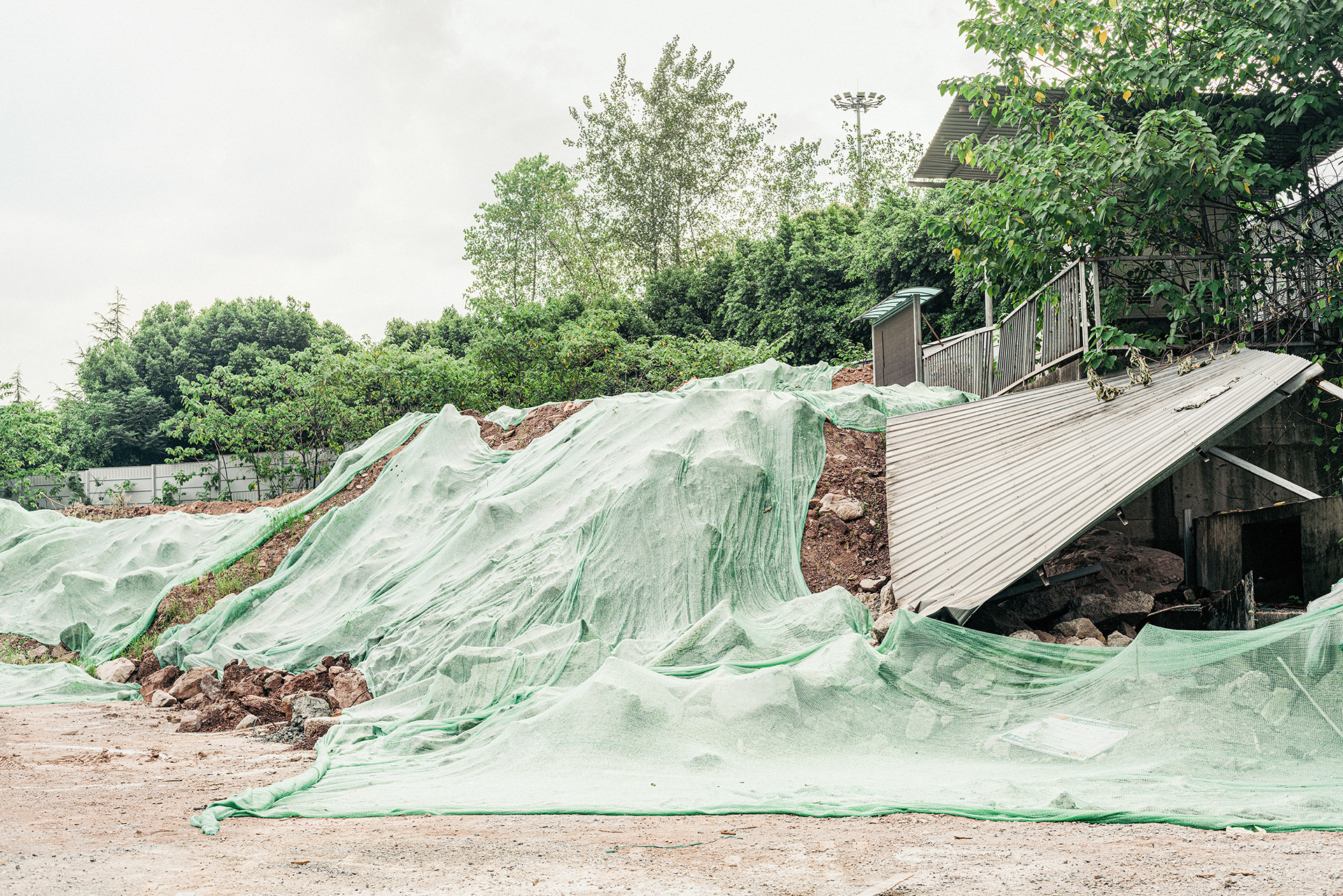 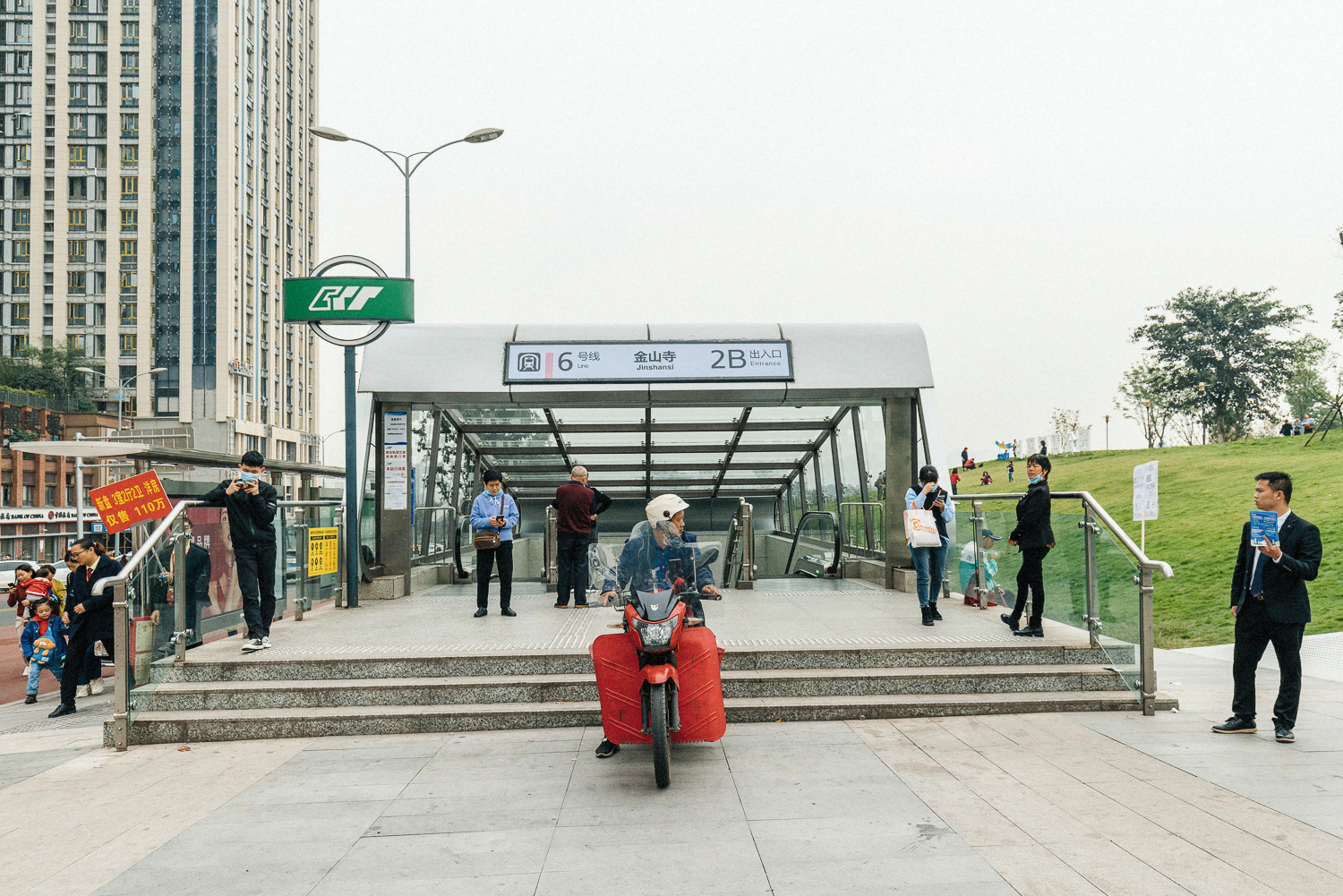 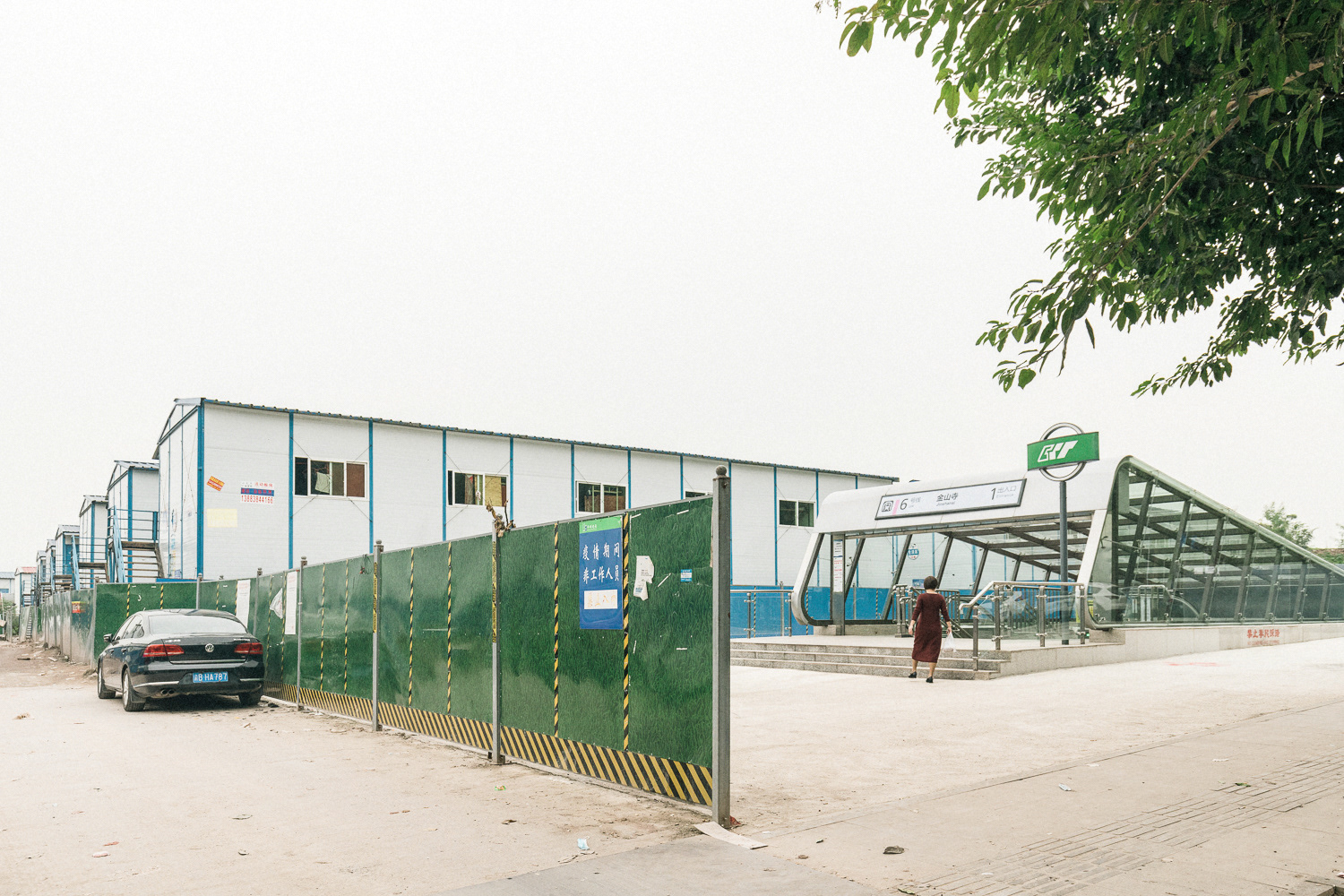 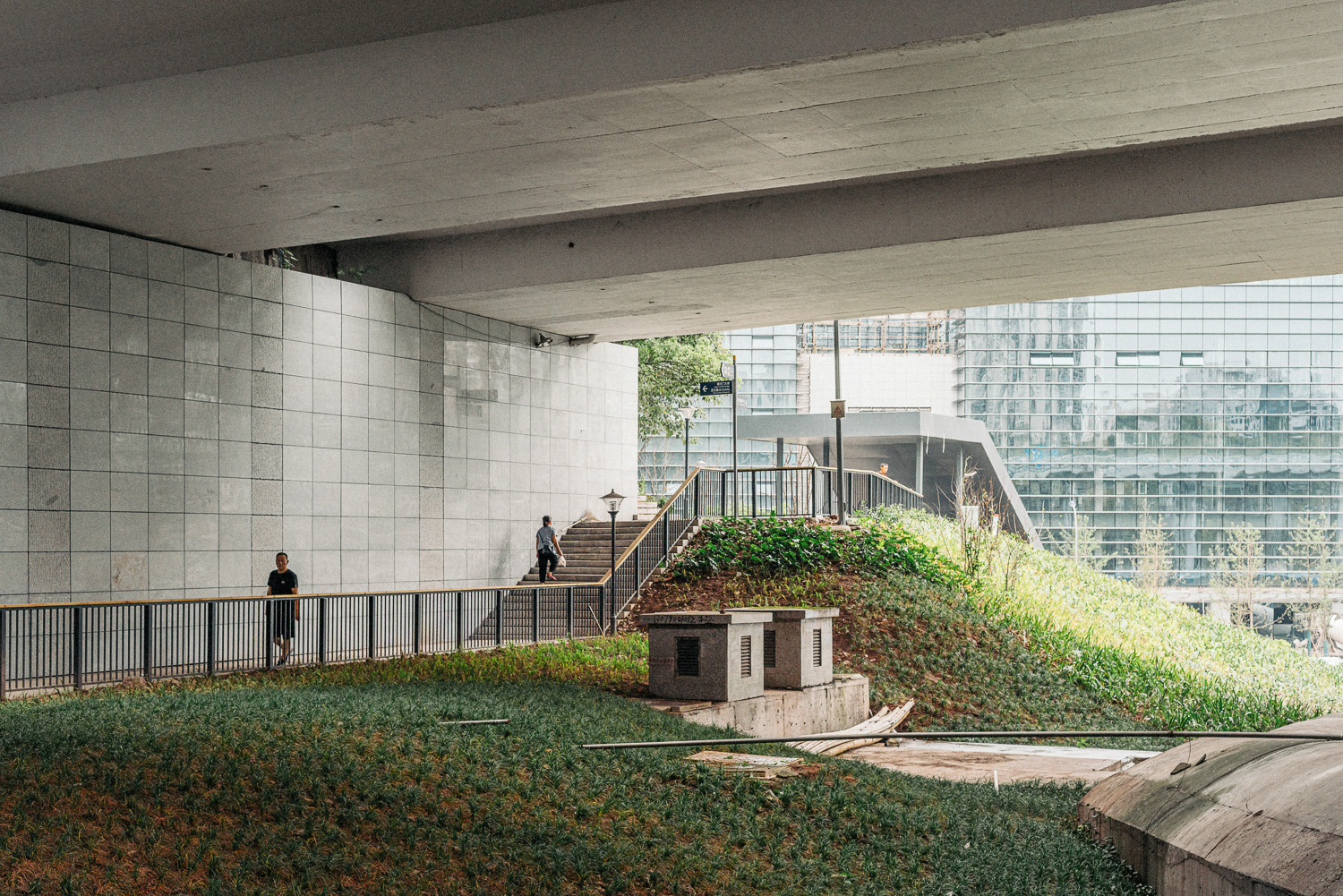